Everyone, whatever happens, it has been great. I have had a great time, have learnt a heap, and really hope that you have gotten something out of it.

Favourite Thing: By far, being able to travel to some of the most beautiful places in Australia and around the world to work with unique animals and fun people.

Director of the Canberra Reptile Sanctuary and PhD Student

Me and my work

As a biogeographer, my work is focused on trying to understand why animals live where they do, and why they do not live in areas that they potentially could; then in my other job, I talk to the public about the great reptiles we have in Australia.

Before starting my PhD I was trying to understand what sorts of reptiles could possibly invade Australia from other counties and where they could possibly live.  Now, in my PhD, I am looking at all sorts of animals from reptiles and amphibians through to mammals and birds, and I am trying to understand the relationships between the different sorts of animals, and how these relationships change across the Australian continent. This means that I spend a lot of time out in the bush, in deserts, tropical environments, and on the Australian coast looking for different sorts of animals.

But I also have another job, I own the Canberra Reptile Sanctuary.  My work there is to make sure all the animals are happy and healthy, and that members of the public can learn more about the reptiles and amphibians that we have on display.  I also often give talks to schools and workplaces about snake safety and ‘milk’ some of the snakes of their venom to show people how this is done for venom research. 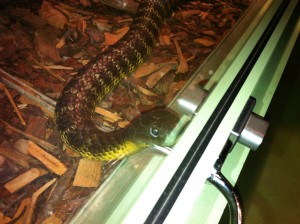 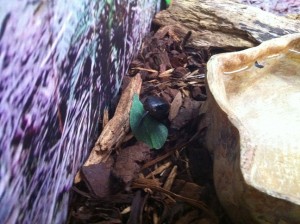 LOL… There is often no ‘typical’ day, and that is the exciting thing. I could be reading and writing at uni, or I could be plodding around in the bush.

As a field researcher my time is split between being in the field and being in the lab at university.  When in the field, depending on where I am working, my days are spent wandering around Australia’s deserts, tropical forests, its alpine hills, or its coastal areas.  Some occasions are spent capturing animals for measurement and tagging them for future records, and on other occasions I am simply putting out or collecting cameras and sound recording equipment.  Sometimes this means travelling long distances by 4WD vehicle and camping in the bush, and other times it means flying and boating to remote locations.  Field work is sometimes tough and tiring, but it is a lot of fun.

When not in the field, my time is often spent at university.  The time there is usually full of reading what other scientists have been doing, writing about the science I am doing, going through pictures and sounds of animals, or talking to other people at university about science.  Though this sounds as though it may be boring, it is actually quite a lot of fun as the days are varied and there is always something fun and interesting going on.

The other thing that I do that keeps my days varied is science communication at the reptile centre.  A typical day there is cleaning up snake, lizard, turtle, and crocodile poo, feeding animals, and making sure that visitors are having a good time.  This involves a lot of talking with people and a lot of handling of animals so that people can get close to them. 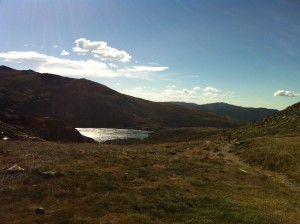 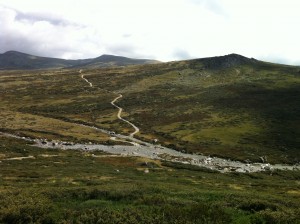 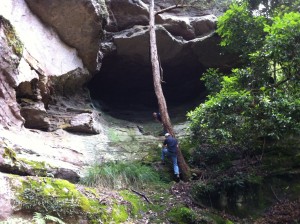 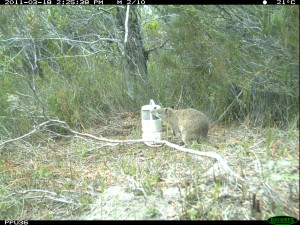 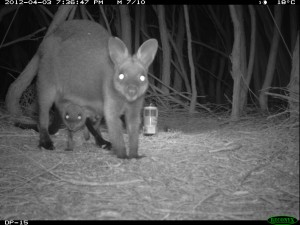 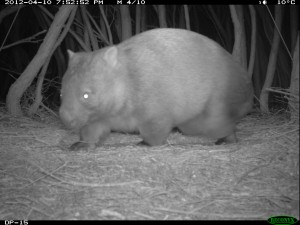 What I'd do with the money

If I win, the money will be used to establish a web-based not-for-profit association called the Australian Science Education Centre (or something similar) AND OR produce a 10 part series of science communication videos

The site would also form a collection place for science education information.  Teachers would be able to share ideas with others about how they are teaching the curriculum and what they have found works well.

The other option is to use the money to produce a 10 part series of science communication videos. It will come down to what can be organised.

Either way, science communication is coming back

How would you describe yourself in 3 words?

Who is your favourite singer or band?

What is the most fun thing you've done?

Travelling with a friend into the Australian desert to look for snakes.

If you had 3 wishes for yourself what would they be? - be honest!

Wish 1: To travel to another planet in another solar system. Wish 2: For there to be animals on that planet, or what we might call animals, that I can study. Wish 3: That I will always be healthy enough to check out the animals on earth.

What did you want to be after you left school?

I have always been interested in animals, especially reptiles. So working with reptiles was something I wanted to do from a young age. But along the way I was also interested in being a pilot, an astronaut and a police officer.

Were you ever in trouble in at school?

Absolutely! I got in trouble for talking and being distruptive in class… often.

What's the best thing you've done as a scientist?

I have worked with the worlds most venomous reptiles, and have been able to communicate the fascinating beauty of these animals with the public.

Tell us a joke.

Though I don’t mind playing (golf, tennis, soccer etc) for a bit of fun, I don’t follow any sports.

Who ever is winning